If you grew up around Middletown, NY then you probably knew someone who worked up at the State Hospital. Its lovely campus of old growth trees and sprawling lawns is located in west end of the city off of Monhagen Avenue.  The architecture is reminiscent to a time when elegance went into every detail, some the vitality of the structures have long since passed.  Developers are now giving them careful review for future use.

Yesterday I got to tour the inside of 92 Seward Avenue in Middletown, once the former nursing school dormitory.  Still massively impressive from the outside, donning a brick facade with high peaked roofs, elaborate window carvings and sculpted trimming.

Craftsmanship, attention to detail and quality built this structure to last for generations.

Inside glimpses reveal elegance remains in the aqua blue ceramic backsplash along the 40 foot counter in the former dining room.  Subway tiles in the bathrooms and solid wood pocket doors in all 130 rooms.

Despite its age the staircase is solid, not even a creak, and the hundreds of wooden spindles all hand carved remain intact.

Walking through the halls I tried to imagine the many nurses trained here at the nursing school and the lives they lived.  My Grandmother was the Principal of the Nursing School when it closed in 1978 after over a hundred years of service.  Mary Livesey, recalls the program offered and the many nurses she instructed some still working in area hospitals today.

The three year program taught standard nursing and sent second year students to New York City for training in city hospitals such as, Bellevue, to get certifications in the different specialties like pediatrics, OB, and trauma.  Nurses from city colleges came for three month rotations in Middletown for psychiatric training.  Mary told me that the nursing school was one of the first in the nation to allow men as students.  Many men including Mary’s brother, Charles Kniffin, graduated from here after he returned from WWII along with other veterans.

The conception of such a campus in Middletown is best chronicled here in a report from 1974 http://history.tomrue.net/mpc/1874-1974_Centennial_Chronicle_of_Middletown_State_Hospital.pdf

The hospital eventually closed up shop by the early 1990s and the campus went into disarray.  Sitting alone and abandoned portions of the once booming campus changed into ghost town.  In recent years a revitalization effort got underway placing agencies like the Cornell Cooperative-Extension on the grounds.

Currently development is underway on some buildings at the campus including a 4 year fine arts college.  As our community changes with the new Medical College and Art Schools we will need to consider the needs of our citizens over the next 20-50 years.

Perhaps the innovative thing to do now is to research the nearby Hudson Valley community of  Beacon.   Its made a successful transition from a impoverished city to an eclectic destination for living, working, shopping and dining.  Property values in Beacon have grown along with a thriving downtown.  The possibility to make Middletown the same exists we just need the vision to get there. 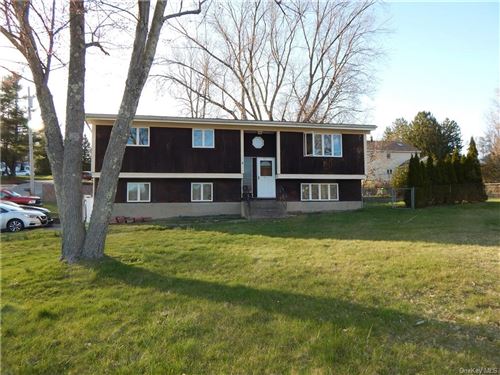 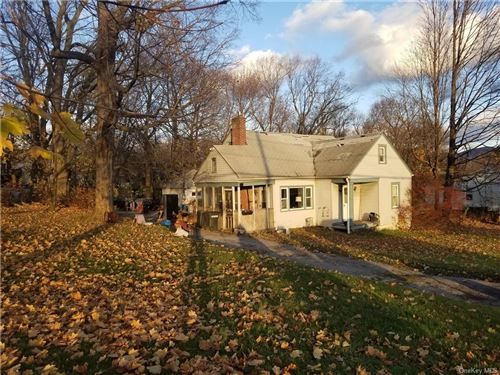 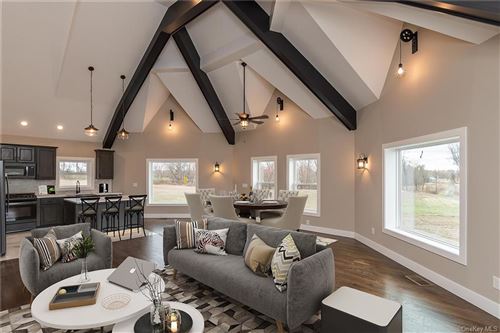 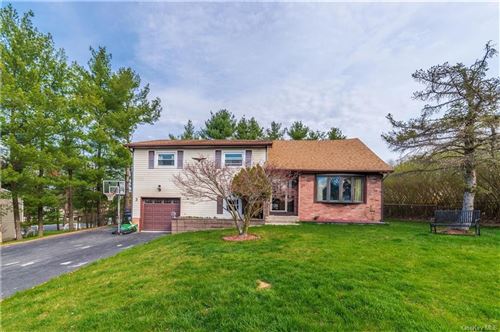 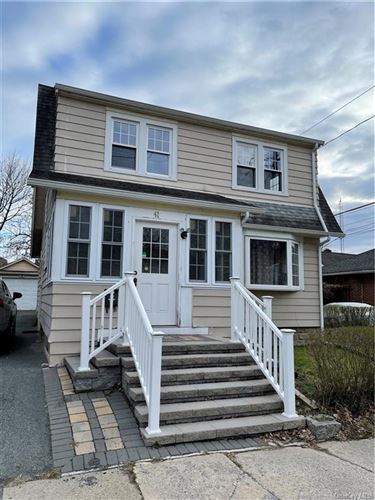 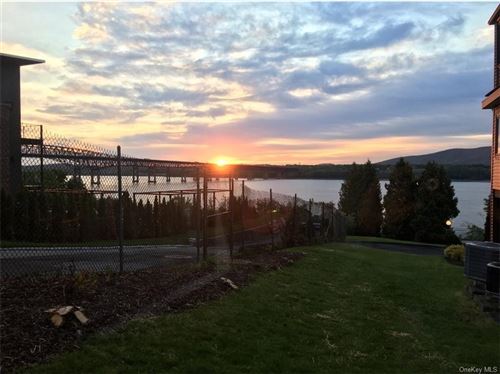 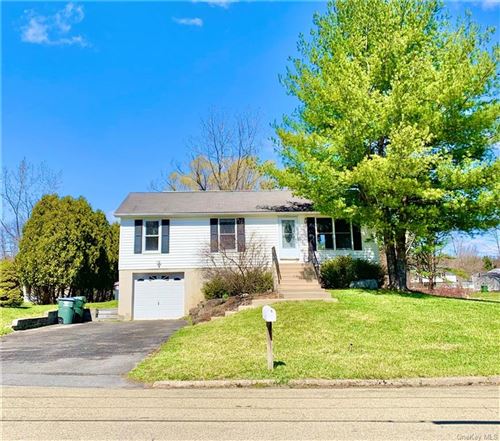 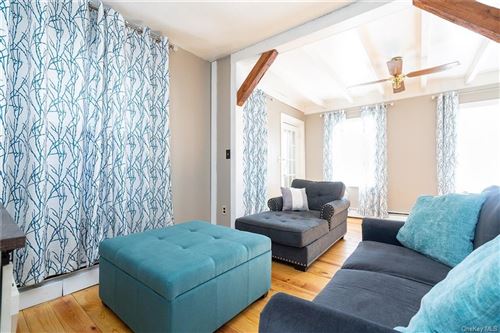 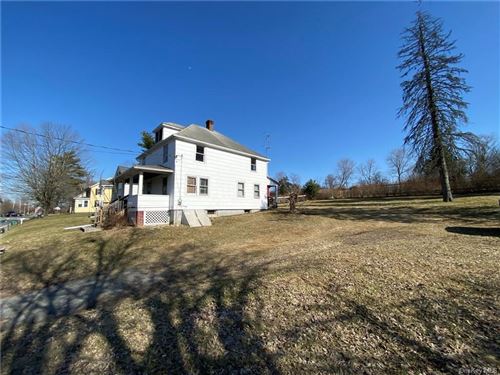 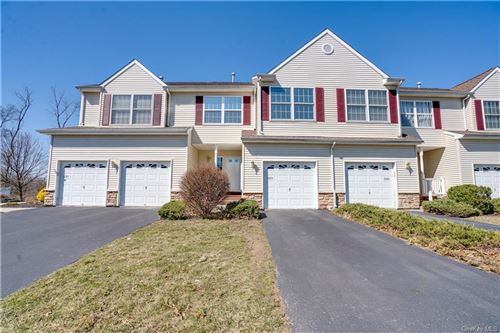 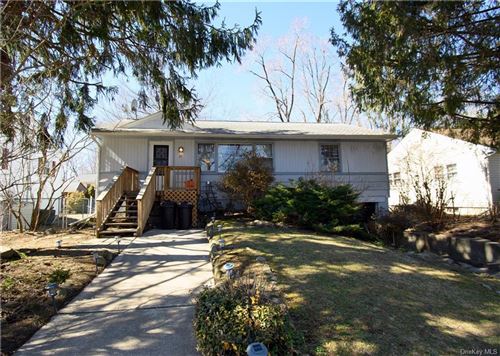 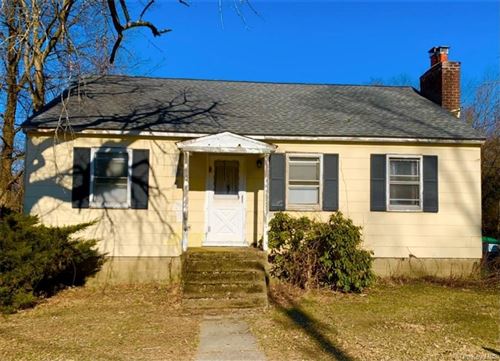 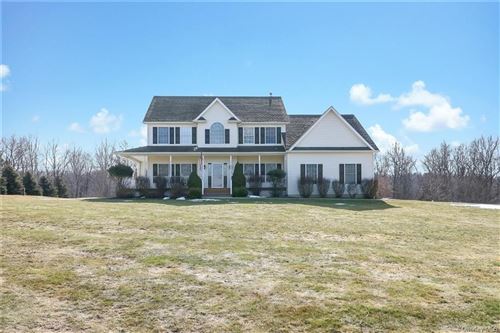 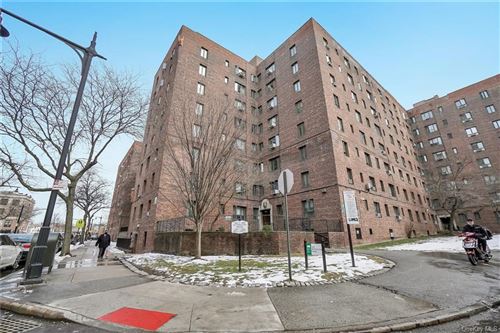 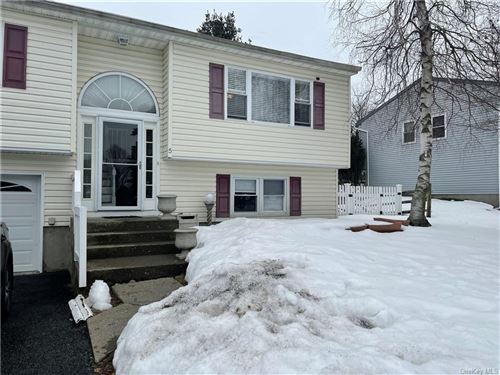 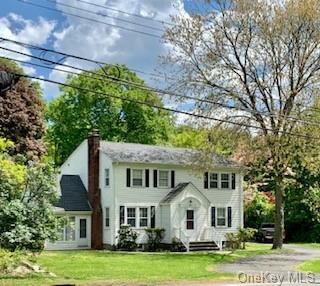 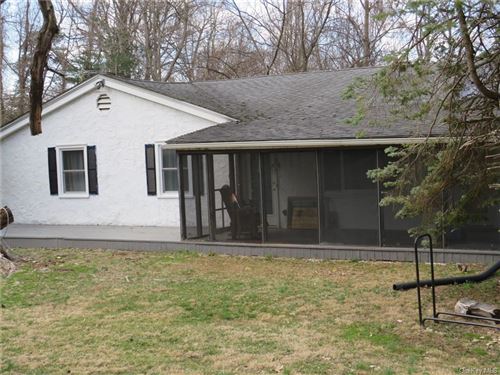 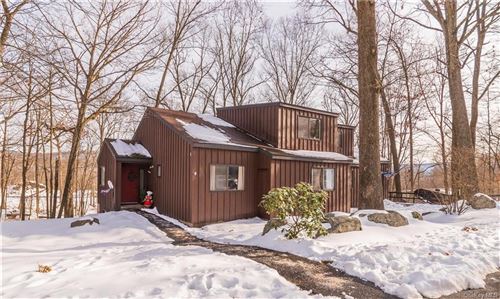 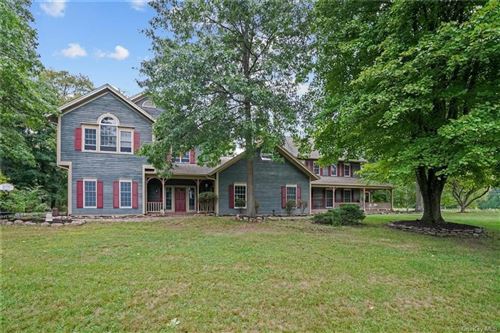 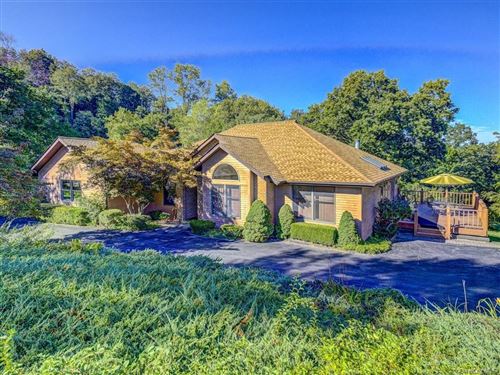