You are here: Home / Reacreation / Hambletonian Marathon Good for the Community

The Friday evening before the race my wife and I were out for dinner at a Middletown restaurant and we met a couple who came in from California to be in the marathon race in Goshen.   They were so excited to be here.  They were a little concerned about all our hills as where they normally run the land is flatter.  They liked the autumn colors and scenery.    We wished them a good run and told them we’d come out and cheer them on.   We did and we’ll share some of the pictures with you.

The race director, Kathleen Rifkin, an architect in Middletown, called the debut event a success.   There were 265 individual runners and 128 three-person relay teams.   Based on the turnout in the race she’s predicting more participation in the future.

There were lots of runners in sky blue shirts.   They were running for “Team Eva” and raised $22,000 for the local Eva Fini Fund benefiting the Rett Syndrome Research Trust.

Local community groups were out selling refreshments to the spectators.

26.2 miles in three loops that brought the runners through the rolling hills of Goshen and ended at the finish line in the famous Historic Track.

An event that was not only a success for the runners but for the community as well.

For more information on the actual run here’s a link to the Marathon’s website: 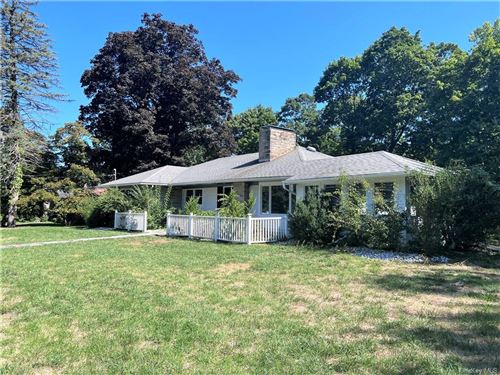 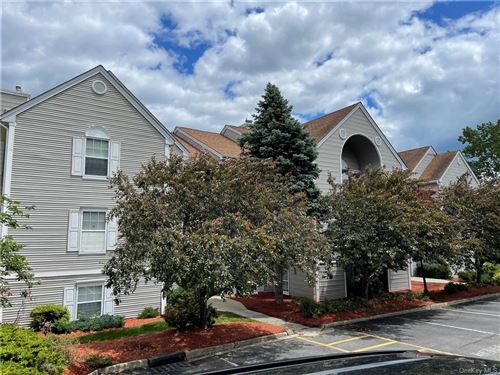 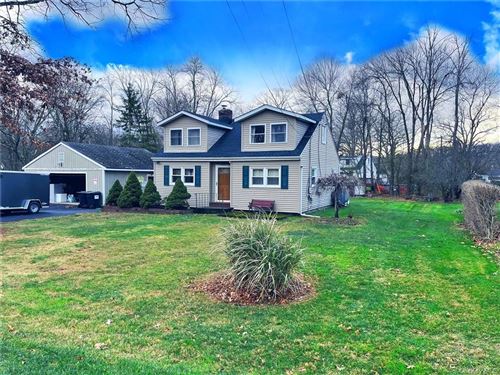 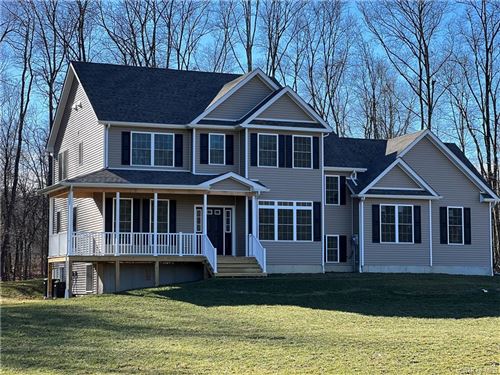 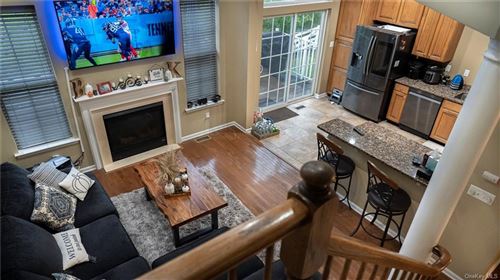 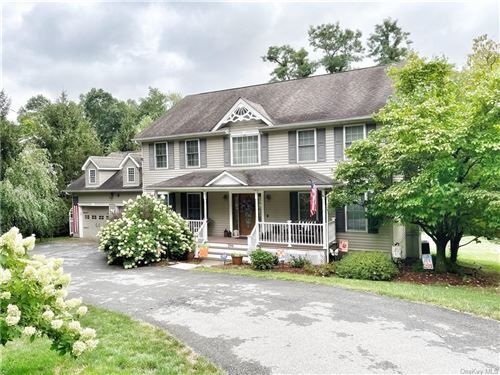 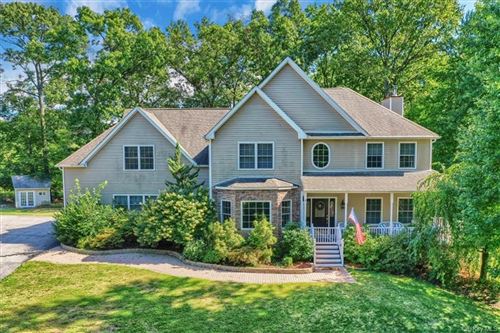 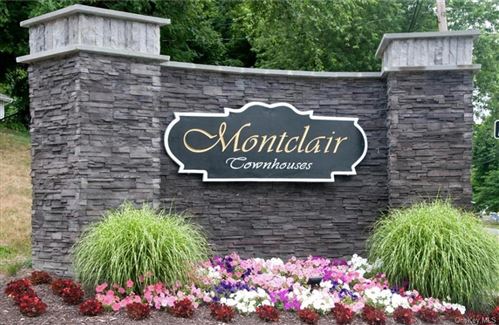 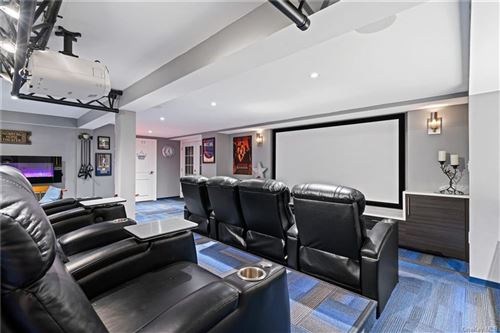 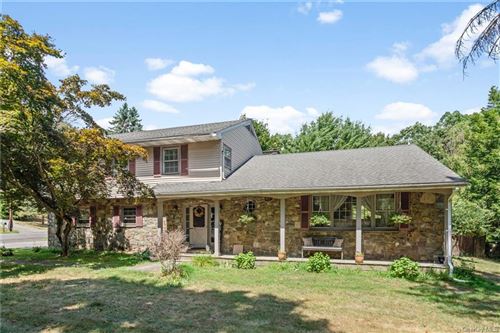 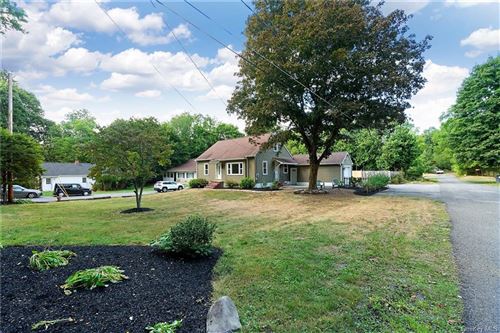 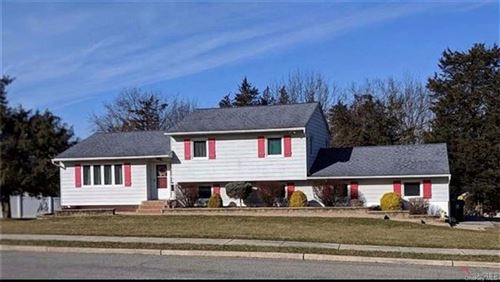 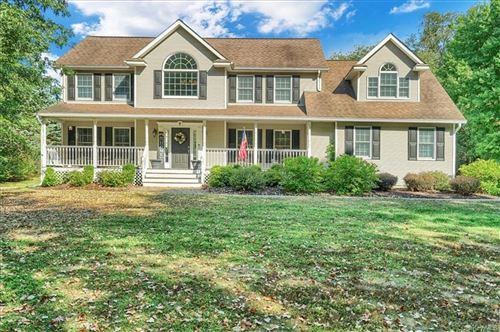 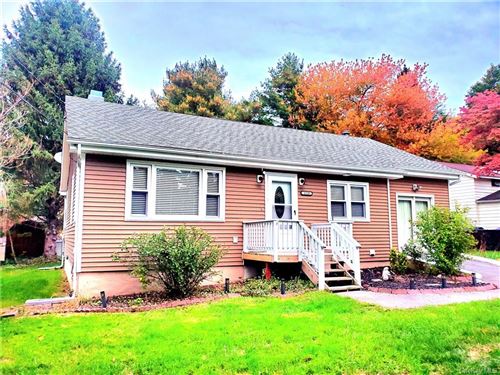 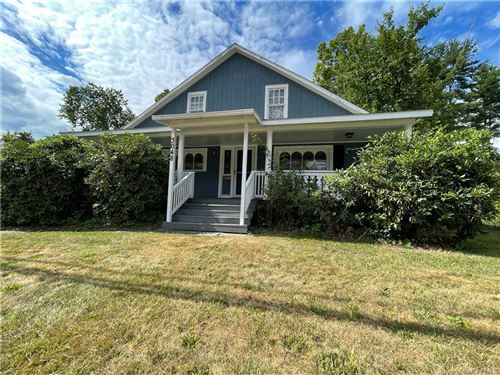 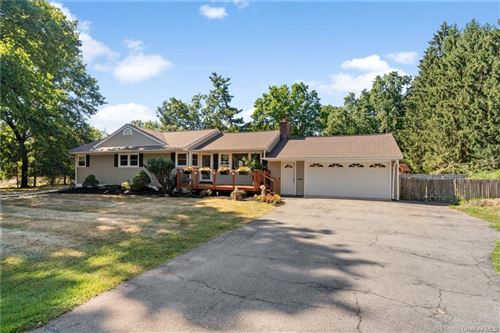 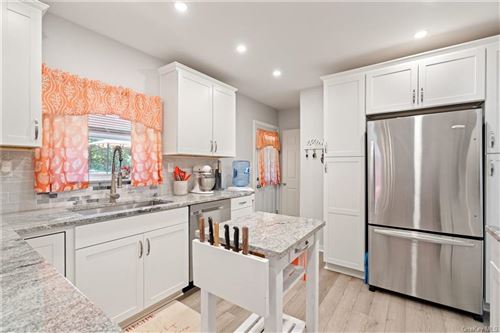 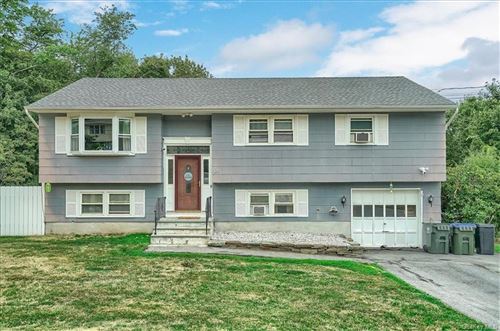 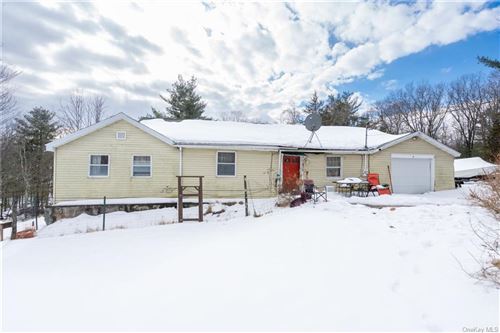 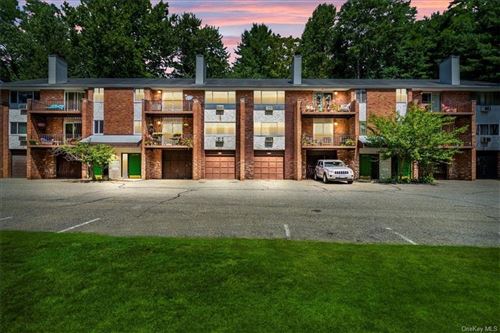 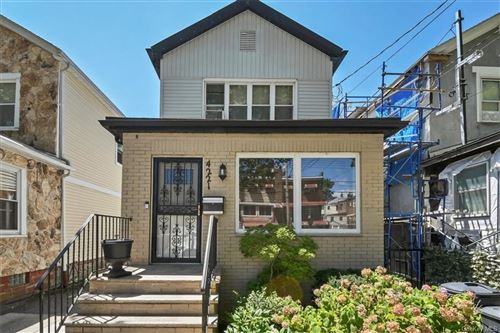 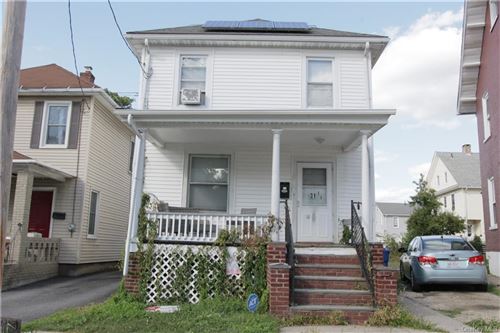 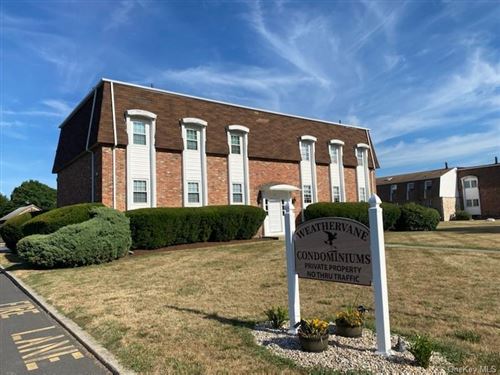 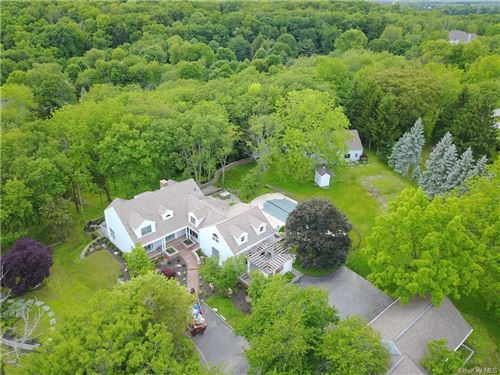